The history of art deco jewelry designs is filled with classic inspiration and contemporary style. But, where did the name ‘Art Deco’ come from?

Several events happened during the 1920s that influenced fashion and jewelry design. In 1925 the Exposition Internationale des Arts Décoratifs et Industriels Modernes (In English, the International Exposition of Modern Industrial and Decorative Arts) was held in Paris. This event attracted artists of every variety to display their works, and drew immense crowds. The exposition showcased all the newest styles and art forms from across the world. The new style was geometric, linear, and often recalled classical styles in an updated way. The phrase “Art Deco” stemmed from the name of this exposition, and was given to this new style in the 1920s. 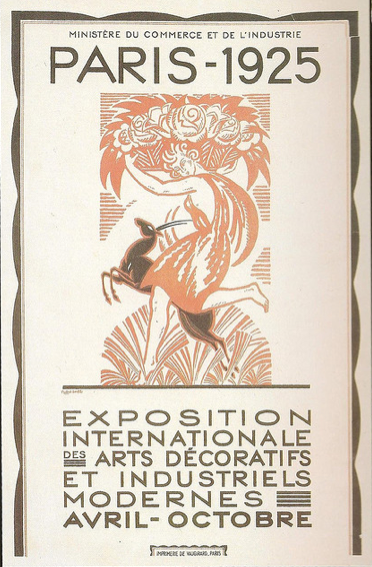 The discovery of King Tut’s tomb in 1922 had a major impact on all aspects of design. Bold geometric lines and the use of gold and inlay work became very popular in jewelry after seeing the striking designs like inlaid lapis and gold in Tut’s tomb.  Motifs like the stylized human form and abstracted forms from nature were incorporated into many designs. 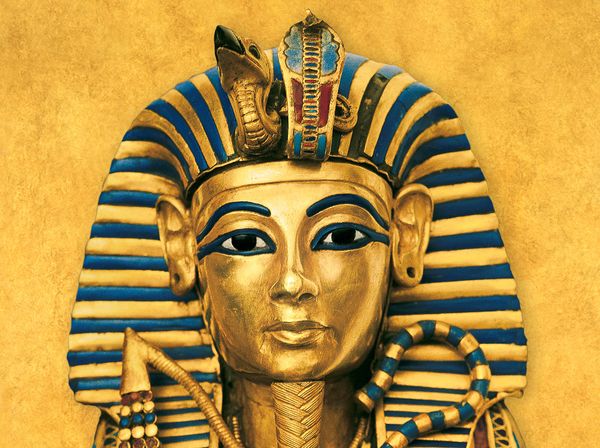 The advent of technology was another major influence on all aspects of design in the 1920s. Design such as the iconic Cartier Louis wristwatch were designed for the on-the-go timekeeping needs of aviators. Tennis and golf were popular for all genders, and sportier styles of clothes created the need for jewelry that would go with those clothes. Hefty brooches, delicate filigree, and multi-layered pearl chokers that looked appropriate with ruffled Edwardian blouses were now seemed far too old fashioned for the streamlined designs of the 1920s. Delicate platinum was still du jour, but in much more geometric lines. 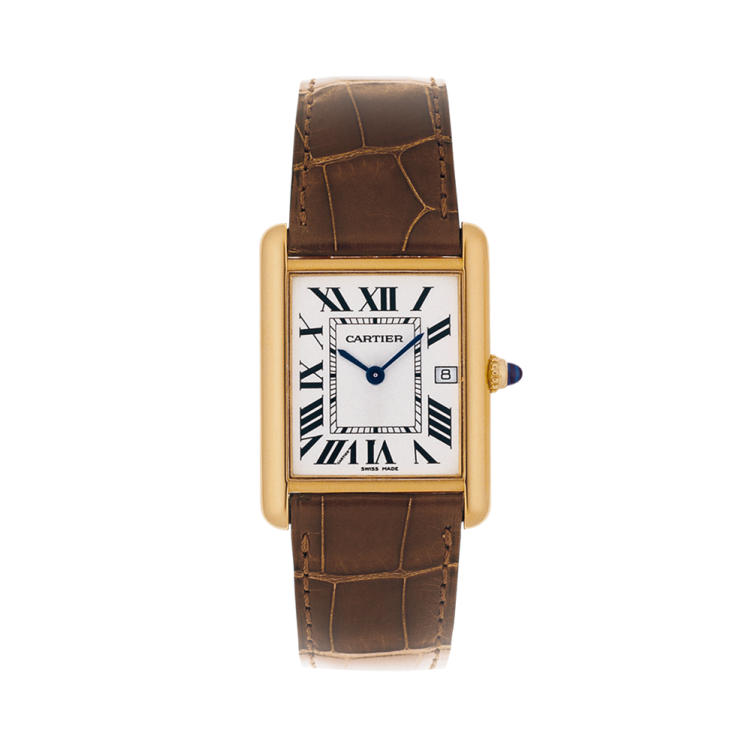 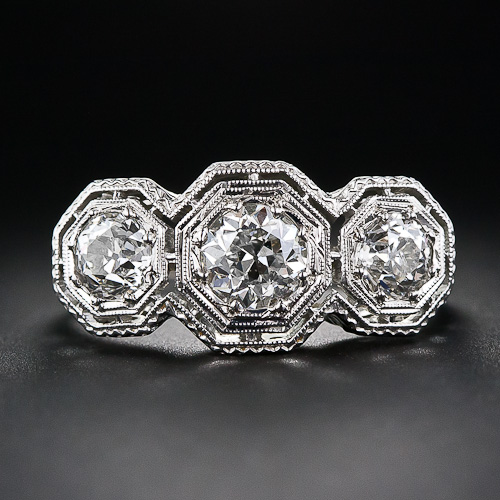 For an enagement ring with geometric balance and detailing reminiscent of the Art Deco period with a timeless appeal, try this three stone pave setting R2557 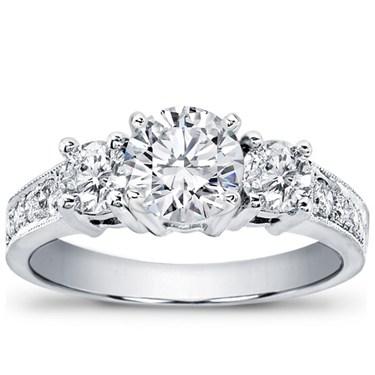 For some intricate pave set diamonds that would have made any artisan in the 1920s proud, take a look at this baguette and pave set ring: R2439 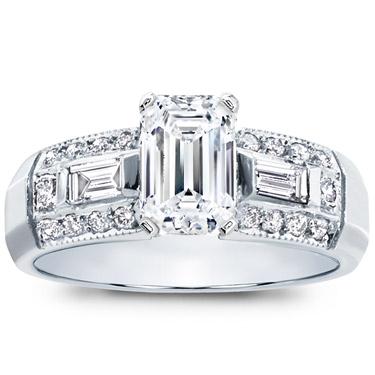 How did Art Deco decline in popularity?

(And for you Art Deco fans, why did it ever go away?!)

Check out the last installment, Art Deco #3 for the answers!

Unique Engagement Rings: How to Fit the Ring to the Personality of Your Bride-To-Be

Top Valentine’s Day Jewelry for Her